On Sunday, Gurston Down Speed Hill Climb welcomed the National Hill Climb Association (NHCA) for the first time this season. The motorbikes and combinations were spectacular to watch!

The conditions were not really conducive to hill climbing in a car, let alone on a motorbike or combination. The track temperature was low after the over-night frost but it was dry and the sky was clear. The sun soon had the temperature rising….

In the Solo Motor Cycles 251cc to 350cc class, Paul Tilley and his 280cc Honda fought off Mike Lovelock’s Yamaha to win with a time of 43.27s. That might not sound fast but that’s faster than more than 40 of the 140 cars competing on Sunday! 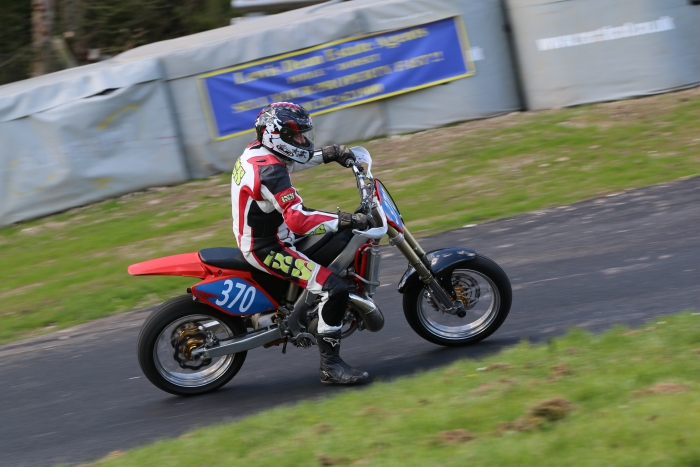 There was a big entry in the Solo Motor Cycles 351cc to 500cc class. Tommy Hodge on his Honda Team GV CRF 450cc put in a couple of great times, his best 34.93s gave him the class win. Chris Keates (Honda), Richard Bowker (Honda) and Pete Ford (KTM) were all covered by less than a second. Chris grabbing second with a 36.69s run. 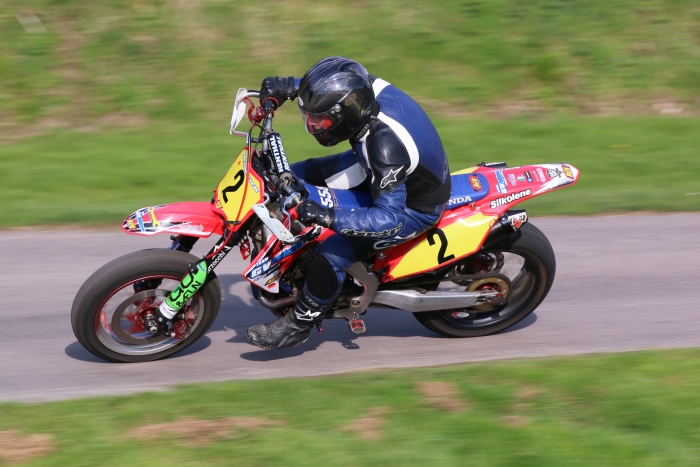 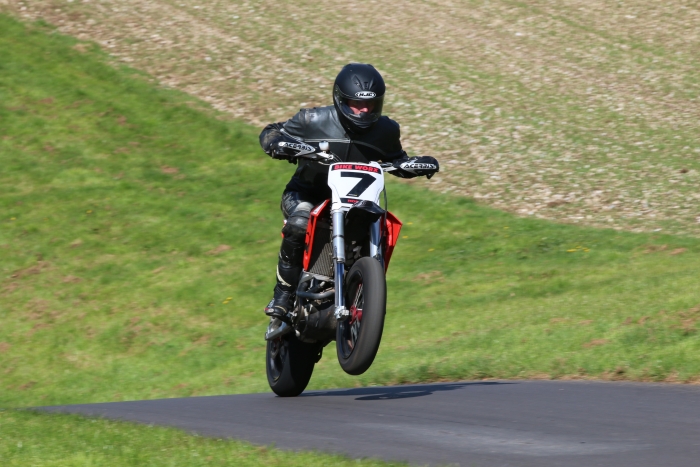 The Solo Motor Cycles 751cc to 1300cc class saw Peter Jeffery on his KTM RC8 1148cc bike win the class with a strong 34.51s run. Second place could have been awarded to any of three riders. It was close, less than 0.3s separated Stuart Mills (Aprilla), Alan Jolly (KTM) and Doug Parnell (Aprilla) who finished second, third and fourth respectively. 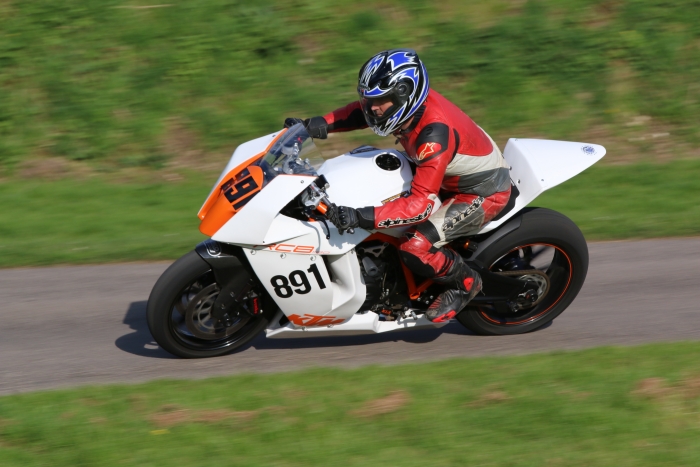 If you thought the solo motorcyclists were balmy, wait until you see the side-cars! The rider and pillion race up the hill, the rider laying on their front and the pillion hanging on or sometimes out of the combination! There are no seat belts or restrains to keep them all together!

Patrick and Paul Keates in the Baker F1 won the Sidecar class with a 38.11s run! 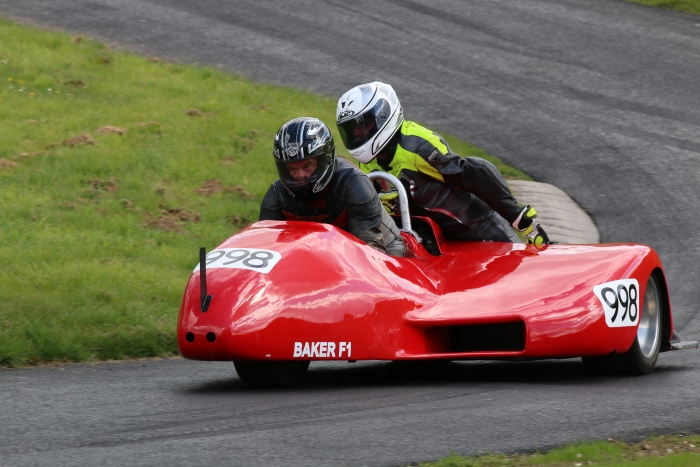 The meeting closed with a Top Ten Run-off. Paul Jeffery won with an even faster time than his class time at 34.10s. Paul with his Aprilla managed a 1.96s 64ft time which is an acceleration of more than 1g! Over 102mph through the Hollow speed trap and 99.8mph over the finish! An amazing run. 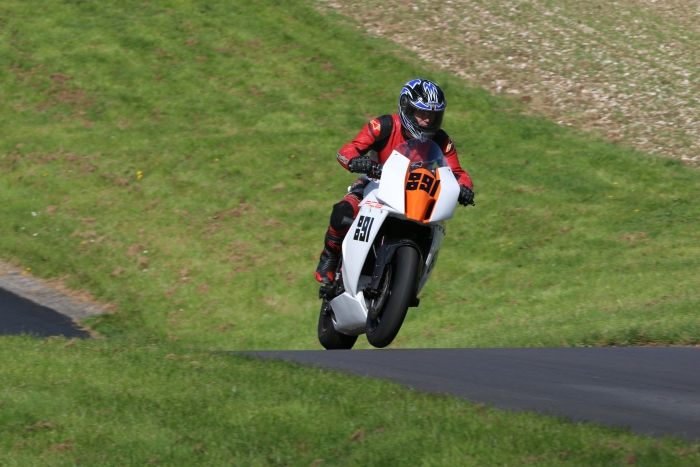 Thank you to all the riders who came to Gurston Down Speed Hill Climb last Sunday. We look forward to seeing you again in June!

We would like to thank everyone who made the day possible, the NHCA team, the office staff, the marshalls, timekeepers, scrutineers and officials without whom we couldn’t run the meeting. Thanks to Ashley Wood Recovery, TSL Timing, Insight Medical Services, Insight Security and Peter Crutcher from Ringwood PA.