The sun shone on Gurston Down and the crowds came!

Saturday morning was a little damp with some over-night rain but it didn’t stop some great times being posted.

The two top twelve runs-offs were close. Run-off one, Round 7 of the BHC Championship, was won by Trevor Willis (26.12s) with the top five being separated by just 0.50s… Scott Moran just 0.07s off Trevor’s pace, Wallace Menzies and David Uren just 0.38s and 0.42s slower respectively. 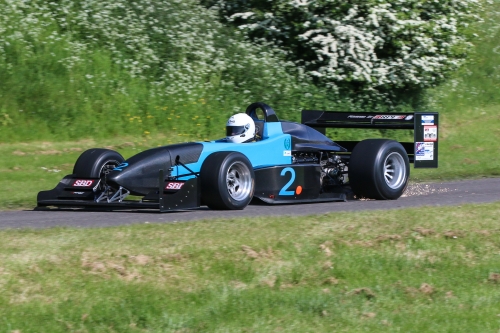 Run-off two, Round 8 of the BHC Championship, was Scott Moran’s after a 26.10s run with Trevor Willis (26.25s) and Wallace Menzies (26.73s) second and third respectively. 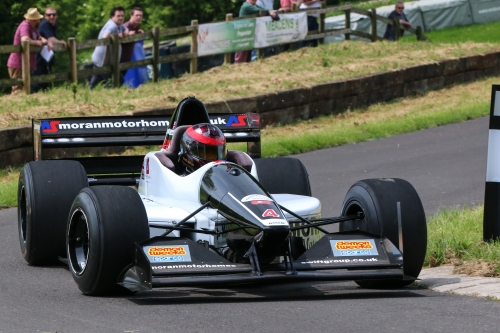 The Fastest Time of the Day went to Scott Moran with his second run-off time of 26.10s. 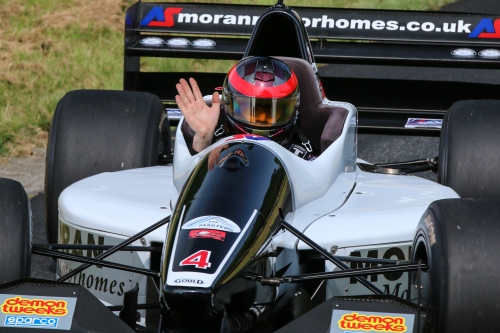 Scott maintains his lead in the BHC Championship but it’s been cut by one pint to 16 points.

The Hydrogen Fuel Cell Toyota Mirai arrived on Friday for some promotional filming. It was a little brighter than expected! 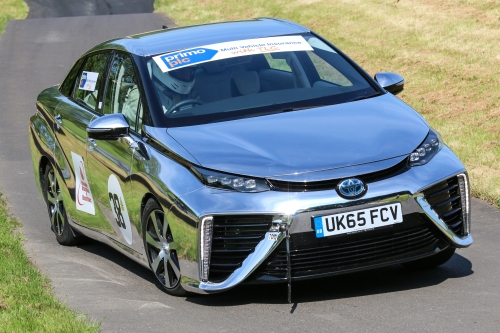 David Finlay managed a 44.44s, a world record for a Production Hydrogen Fuel Cell car in a speed event! (then again it was the first time one had competed!)