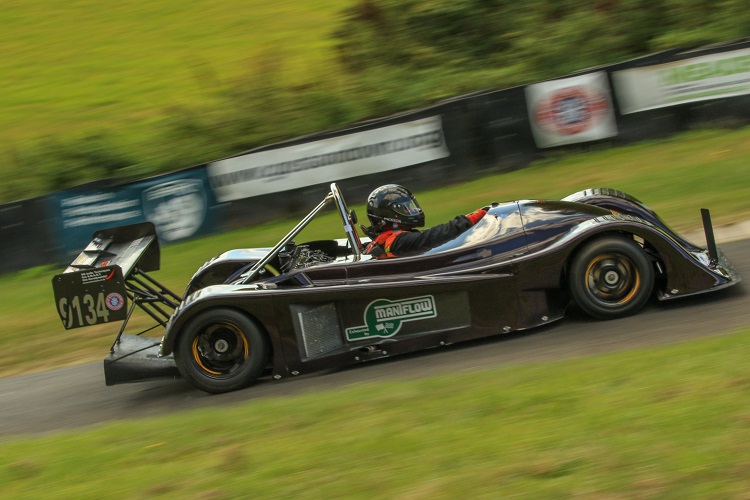 In previous years the Top Ten Challenge had already been won at the July meeting but the 2019 season was different. Mathematically, Chris could have been beaten but as we all know, motorsport can be full of surprises.

The Result of the Cavendish Ships Stores BARC SW Top Ten Challenge 2019 were: 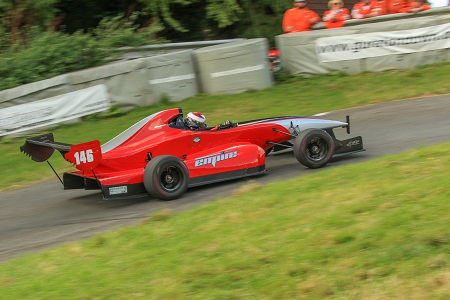 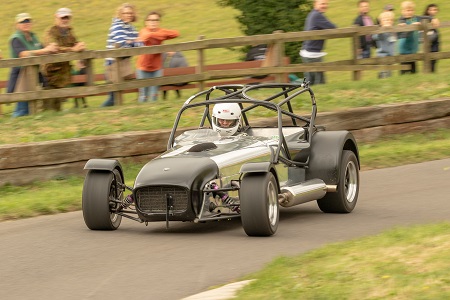 We would like to thank all of our sponsor, Cavendish Ships Stores for their continued support in 2019.