In case you hadn’t noticed we have our Anuial Awards Lunch on Saturday 13th October at the The Mercure White Hart Hotel, St John Street, Salisbury, Wiltshire. SP1 2SD – Noon for a 12:30. The dress code is smart casual. 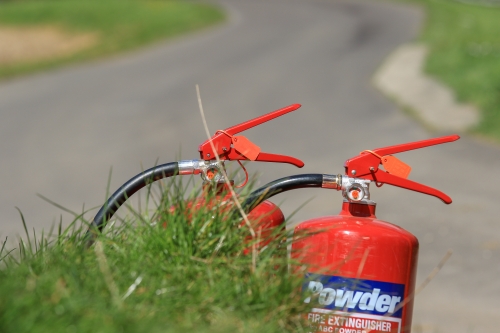 There are a number of Annual Awards that are given in addition to the Meadens Skoka Gurston Down Championship, class and overall awards and the Cavendish Ships Store Top Ten Challenge. 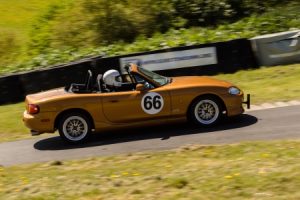 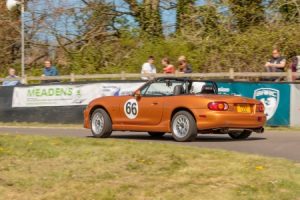 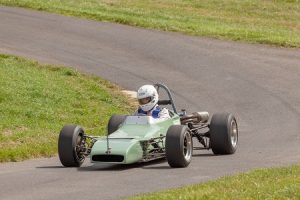 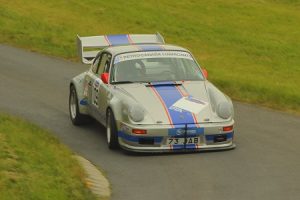 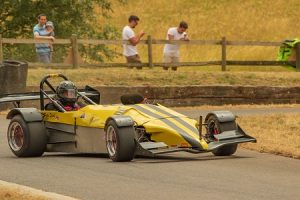 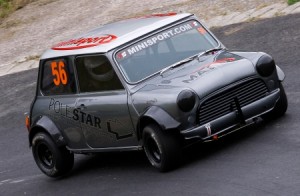 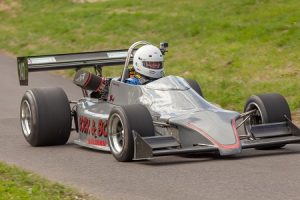 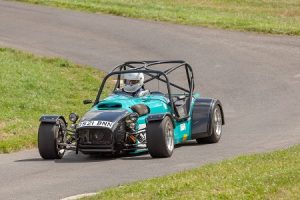 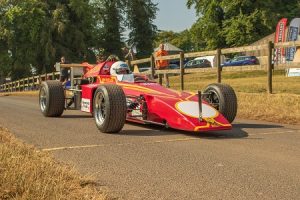 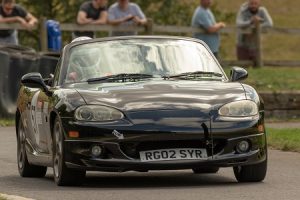 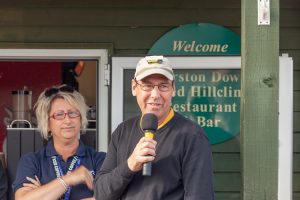 The John Forsyth Endeavour Award – Awarded on the Day 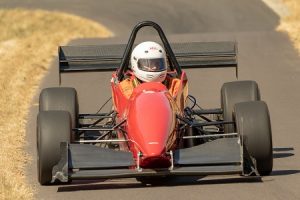 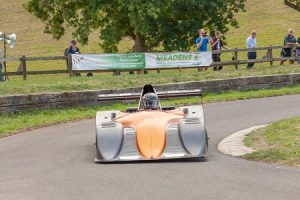 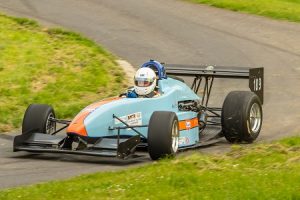 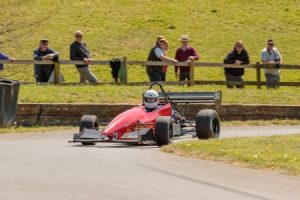 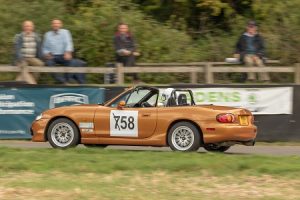 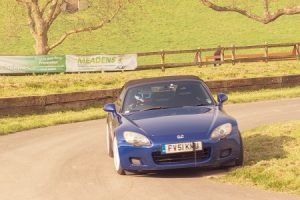 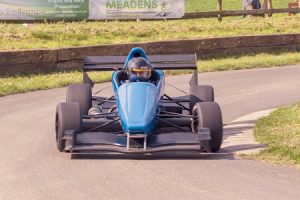 Class 4a – Road Going Series Production Cars up to 1400cc

Thank you to all the entrants who made our championships such successes and see you all at the Awards Lunch!